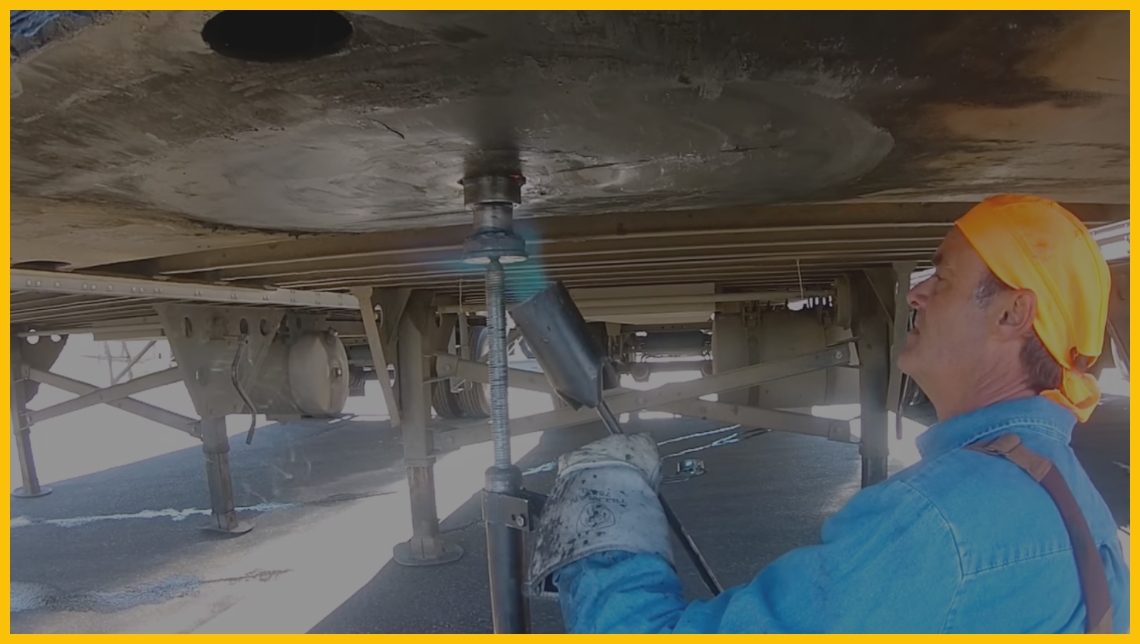 Our Commitment to Quality and Safety

We are committed to providing you with the highest quality of kingpin repair in the industry. With over 20-years experience in specialized kingpin maintenance and repairs, we know our business. It’s all we do!

Our founder Richard Lefebvre joined the Ironworker Apprenticeship Program at the age of 18 and has carried a CWB welding ticket since he was 15 years old. Richard is a 3rd generation ironworker, the son of a man with a very good reputation of being a welder you could count on.

Richard was first introduced to the concept of kingpin repair when a close friend mentioned a service being provided to Coca Cola. It wasn’t a long conversation, but it would haunt Richard through the years working on the Hibernia Oil Platform in Newfoundland Canada. This is where Richard really cut his teeth as a welder and learned how to use certified procedures.

It wasn’t long before Richard started looking at starting his own business. He considered buying a franchise. He took a hard look at a system that used a grinder to reduce the diameter of the kingpin, but engineering shortfalls and a lack of general acceptance from the North American market due to limited scientific support made sales difficult which led Richard to having a breakthrough.

Richard started thinking of a portable lathe concept, and after about 6 months of design and strategizing he built a prototype. Richard consulted a Mechanical Engineer he had worked with on the Hibernia Platform who was charged with certifying numerous procedures developed throughout the Mechanical Outfitting stage of the project.

The next phase of the project involved testing the repaired kingpin against the current SAE fatigue standards. Eventually Richard was able to move forward with having a DOT recognized procedure ensuring public safety. Since late-1999 we have expanded our company to provide a nationwide service to fleets and we have made many advancements to our kingpin repair system. Kingpin Specialists has been innovating and leading the way in kingpin repair and in many ways, we feel like we are just getting started. 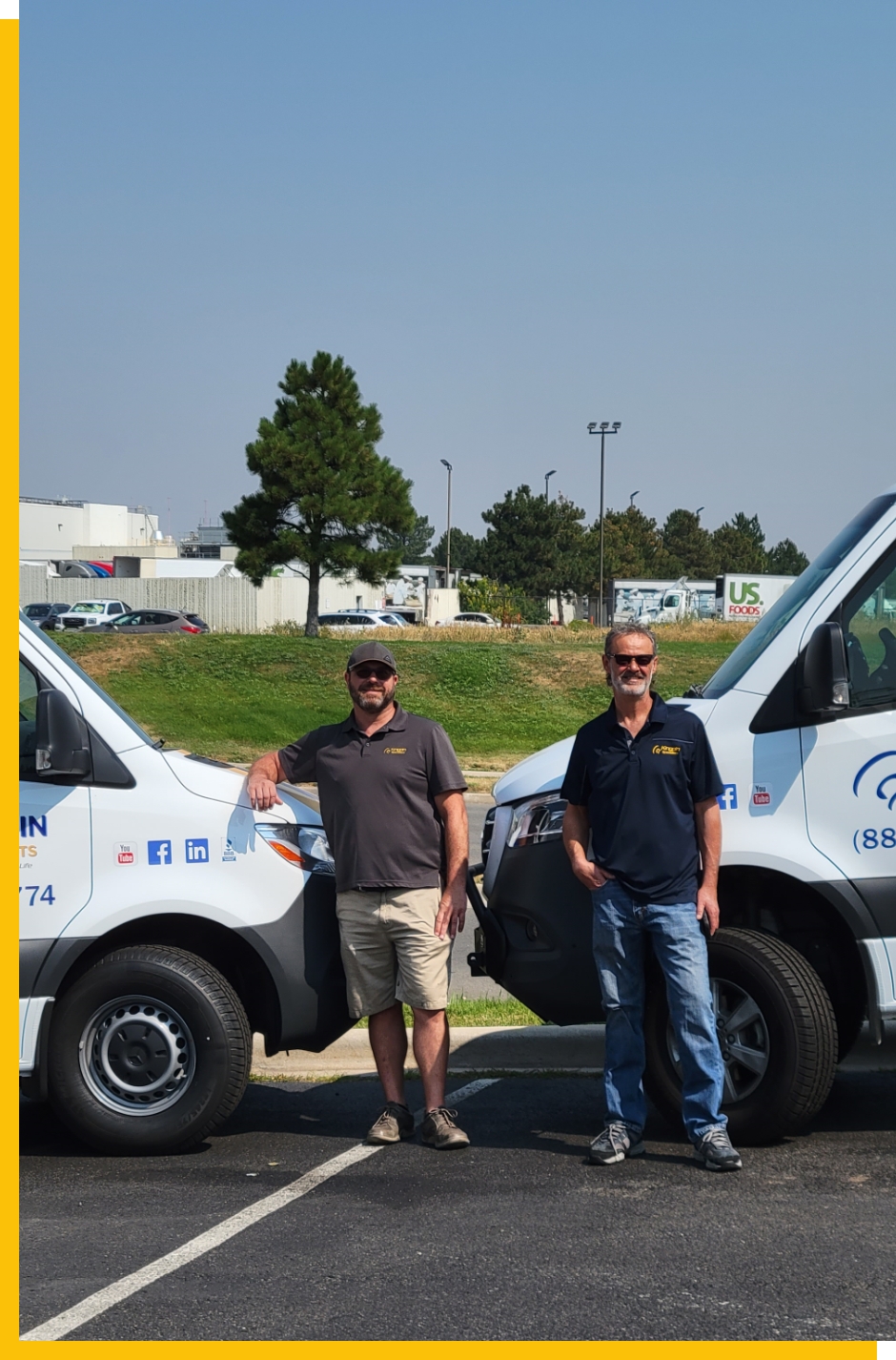 When a kingpin has excessive wear or gets damaged it can spread across the entire fleet. The wear and damage are passed from the kingpin to the fifth wheel, and then from the fifth wheel to the next kingpin. If ignored the problem can literally become a fleetwide issue that costs tens of thousands or even hundreds of thousands of dollars. We solve this problem for commercial fleets. 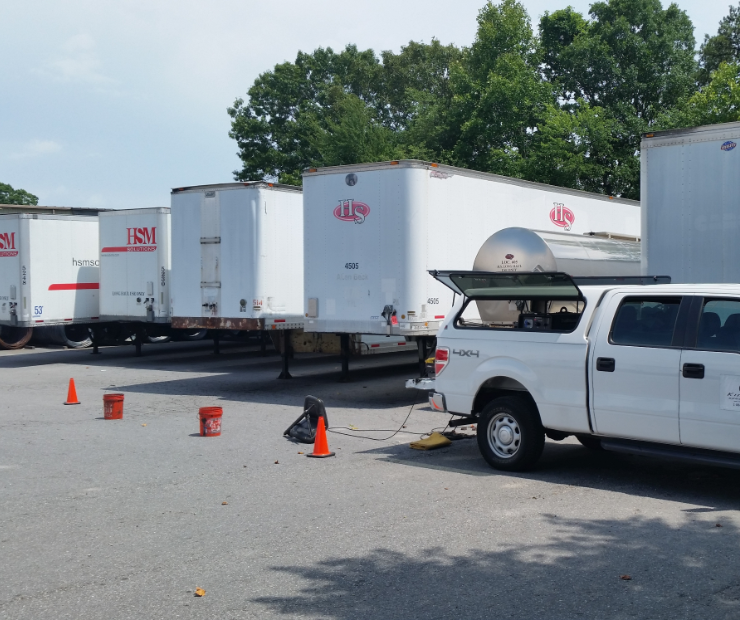 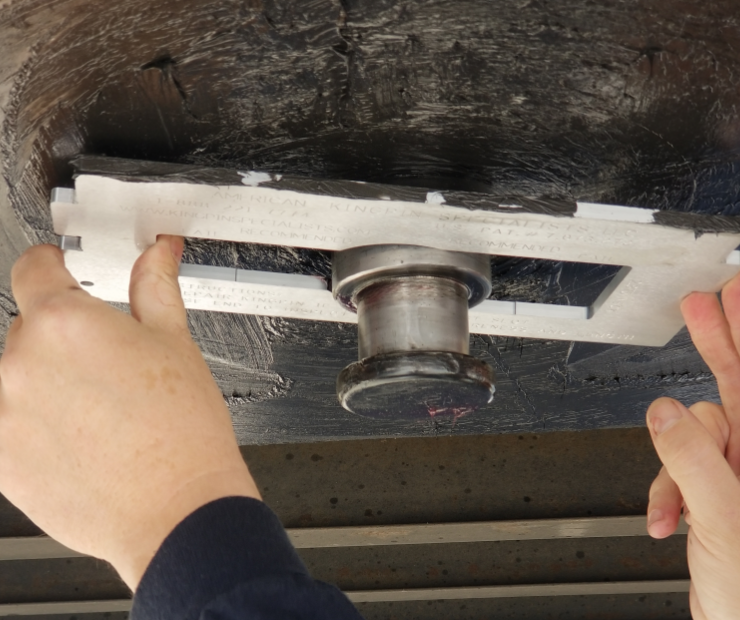 Do You Manage Commercial Truck and Trailers in North America?

We pioneered the kingpin repair industry by creating an engineered solution, using certified welders, and proprietary equipment which is why we are the kingpin specialists.

Available in all major cities